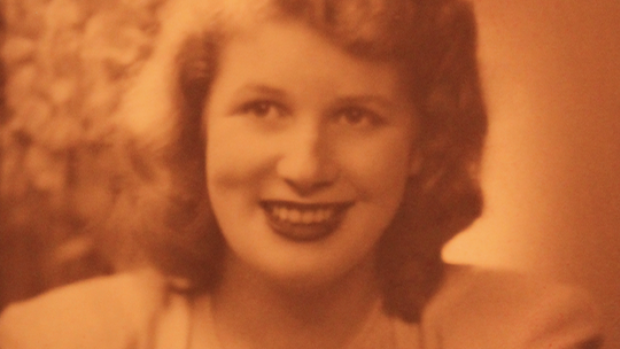 Forty years after revelations that the U.S. Central Intelligence Agency funded brainwashing experiments on unsuspecting Canadians, the Trudeau government is continuing a pattern of silencing the victims, a lawyer for one of the families says.

A recent Department of Justice gag order in an out-of-court settlement was designed to avoid responsibility and avert compensation to more victims and their families, said Alan Stein, who has represented numerous survivors who were once patients at the Allan Memorial Institute in Montreal.

Stein told CBC News that successive federal governments have demanded confidentiality agreements in at least five of the cases he has settled in the last few decades.

« If they hadn’t been confidential and the settlements had the publicity that they should have had, a lot of the victims would have come forward and gone to court, » he said.

The Trudeau government’s quiet non-disclosure payment in March 2017 to the daughter of a now-deceased victim is just the latest development in a decades-old scandal that saw both the CIA and the Canadian government fund brutal science experiments on unsuspecting patients.

« They don’t want to have to deal with more applications, » Stein said of the government’s requirement the settlement details be kept confidential and out of the public eye. 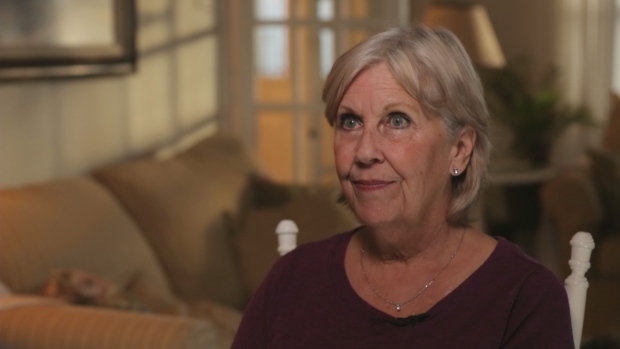 Alison Steel’s mother was one of the hundreds of human guinea pigs in Cameron’s extreme experiments. (CBC)

Revelations of mental torture on hundreds of Canadian patients first surfaced in the late 1970s and were later the subject of four Fifth Estate documentaries exposing the role of the CIA and the federal government in funding brainwashing experiments during the Cold War.

At the centre of the controversy was Dr. Ewen Cameron, a respected psychiatrist and first director of the Allan Memorial Institute, the psychiatric facility at McGill University where the brainwashing experiments took place from 1950 to 1965.

Cameron, who was also co-founder of the World Psychiatric Association, ran experiments called « psychic driving » and « depatterning » that attempted to erase a patient’s memories and reprogram them with new thoughts.

The federal government provided Cameron with more than $500,000 between 1950 and 1965 — $4 million in today’s dollars — along with a smaller amount of  funding from the U.S. Central Intelligence Agency, using a front organization called the Society for the Investigation of Human Ecology.

To this day, neither the CIA nor the Canadian government has apologized for its role in the experiments.

« The Government of Canada should recognize its legal responsibility, which it has never done, » Stein told The Fifth Estate’s Bob McKeown. 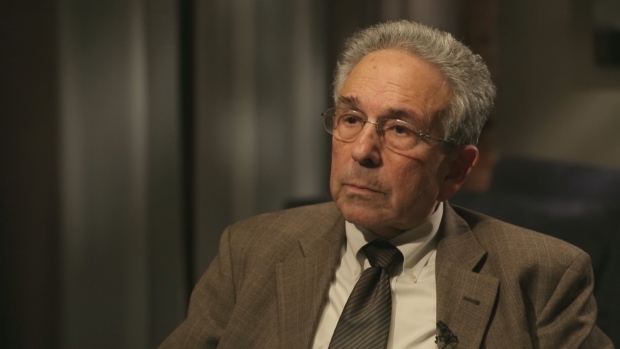 Alan Stein has represented numerous survivors who were once patients at the Allan Memorial Institute in Montreal in lawsuits against the Canadian government. (CBC)

It was only after CBC News investigative journalist Elizabeth Thompson discovered a clue about the settlement this fall that the name of Stein’s client was eventually revealed.

Federal Justice Minister Jody Wilson-Raybould declined a request for an interview after a spokesperson cited scheduling issues and concerns about the « non-disclosure clauses » imposed by the Justice Department.

While Stein cannot talk about details behind the settlement for Steel, it comes years after numerous attempts by Steel’s father to obtain compensation for his wife Jean’s needless suffering.

It was only recently that Alison Steel received medical records for her mother through an access to information request to the Department of Justice that provided detailed proof she could use to make a claim.

The records show that Steel’s mother was one of the hundreds of human guinea pigs in Cameron’s extreme experiments.

In February 1957, Jean Steel arrived at the Allan Memorial Institute with a severe case of postpartum depression. She was in and out of the psychiatric hospital over more than three years.

Steel and the patients were given LSD and other experimental drugs, subjected to intensive shock treatments and put into drug-induced comas where they slept for weeks at a time.

They were forced to listen to looped recorded messages for hours on end and even while they slept.

Alison Steel said her father told her that « one time when he tried to take [Jean] back, she tried jumping out of the car. That’s how bad she didn’t want to go. » 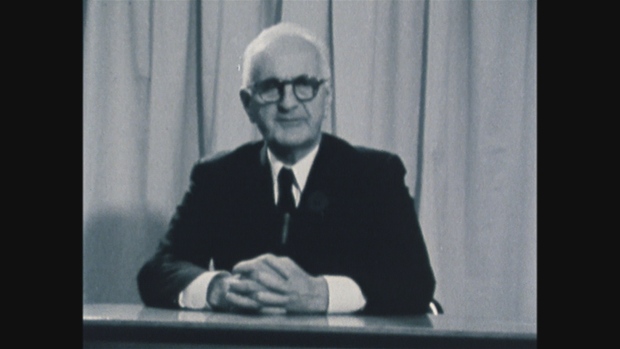 Dr. Ewen Cameron was a (fuckin’ NAZI) and first director of the Allan Memorial Institute, the psychiatric facility at McGill University where the brainwashing experiments took place from 1950 to 1965. (CBC)

None of the patients provided consent or knew that they were being used for Cameron’s CIA and federally funded research. Instead, they were wrongly told their treatments were medically necessary and for their own well-being.

In the early 1990s, the federal government provided compensation to 77 victims but turned down more than 250 because they weren’t tortured enough, applied too late or because they couldn’t produce medical records.

Stein has represented individual survivors since then, in some cases successfully arguing against the government’s initial rejection of claims.

One successful case involving survivor Janine Huard in 2004 came with a tough pill to swallow — in order to settle her own lawsuit, Stein was forced to drop a class action lawsuit.

Huard was among the nine victims to receive compensation from the CIA in 1988, but she was rejected in an application to the Canadian government. She hired Stein to fight for a  review of that decision and had also wanted to be authorized to institute a class action in her name.

Stein said the federal government is well aware most of the victims and their families do not have the resources to launch individual lawsuits against the government for the mental torture their families endured.

Diane McIntosh’s mother, Helene, spent two years in and out of the Allan. She suffered from postpartum depression after the birth of her second child and was generally depressed because her marriage wasn’t working out.

« I think it’s unbelievable that they would give themselves the right to affect somebody’s life in that way, » said McIntosh, who now lives in British Columbia.

« They must have known that those extreme experiments would have lasting effects. They didn’t just change four years of her life, they changed her whole life. »

McIntosh also wonders why the government hasn’t compensated all those affected — including the young children whose parents were never the same after being subjected to the brainwashing experiments.

« I think a really good case could be made. It just doesn’t make sense that you can take a mother away from her children and ruin her life and other people won’t be affected, too. »

McIntosh said she will never forget the day when, as a five-year-old, she went to visit her mother in hospital.

« When we got  there the place was just like a scene from One Flew Over the Cuckoo’s Nest, » she said. « There were people banging their heads on the walls and droning, and my mother was sitting there completely drugged up. And even as a child I knew that she wasn’t right. »